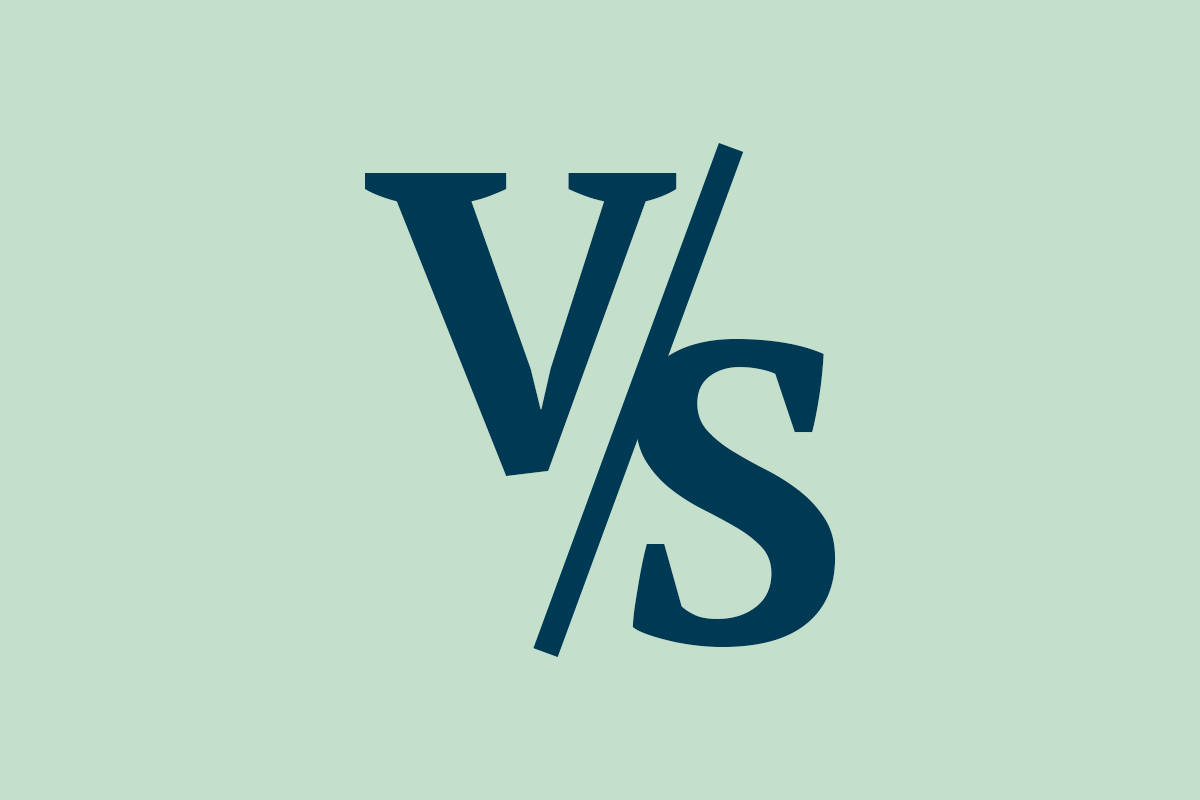 Opposition against your trademark application, what to do?

Opposition is a formal objection, usually filed by another trademark owner, against the registration of a new trademark application. Basically, someone else wants to prevent the trademark from being registered.

Oppositions are filed with and handled by the official trademark authorities. They assess whether the trademark application is confusingly similar to an earlier trademark, or to an older trade or company name.

Legal facts of oppositions against a Benelux or EU trademark application

Opposition period
In the Benelux, oppositions can be filed up to 2 months after the date of publication of the trademark application. In the EU this period is 3 months.

Authorities
Opposition is filed with the relevant official trademark authorities, such as the Benelux Office for Intellectual Property (BOIP) or the Office of Intellectual property of the European Union (EUIPO).

Cooling off period
This is the first period of 2 months in which the opposition is put ‘on hold’ to give the parties the opportunity to come to an friendly settlement. The parties may jointly request an extension of this period.

Grounds of opposition and arguments
After expiry of the cooling off period, the opponent has 2 months to further substantiate the opposition by submitting grounds and supporting documentation.

After receipt of the opposition grounds, the applicant has 2 months to respond and submit arguments in reply.

Proof of use
If the invoked trade mark has been registered for more than 5 years, proof of use may be requested by the applicant of the opposed trademark. If the opponent cannot prove that the mark has been ‘put to genuine use’ for the goods and services in questions, within a period of five years following the registration, his rights cannot be succesfully invoked.

Duration of the procedure
Due to the various the time limits, and certainly if use plays a role, it can take up to a year before the opposition decision is issued.

Costs
The opponent has to pay the opposition fees. If the opponent wins, the opponent can recover these costs from the applicant. Where both parties have partly lost, each party shall bear their own costs. The parties shall never be reimbursed for all costs.

Appeal
It is possible to appeal against an opposition decision.

Content of the opposition
The substantive arguments in an opposition mainly concern the comparison of the trademarks of both parties and the goods and services for which the marks have been applied for.

Trademarks are emotions and it is therefore often difficult to objectively look at your own case. Opposition is an neutral and objective procedure in which there is no room for weighing of subjective interests and additional circumstances. Contact us if you are involved in an opposition or if you want to file an opposition. We can assess the risks and chances of success and ensure that your opposition leads to a successful outcome.

We love to hear about your plans and provide you with clear advice and a suitable registration strategy.